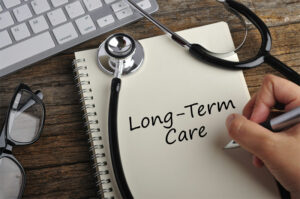 People concerned about long term care issues frequently benefit by learning critical statistics about this complex field. Whether you work for a care facility or you rely upon senior therapy and rehabilitation programs to assist a loved one, certain important data offers valuable insights. This article presents some of the most critical findings in this area.

Why This Subject Matters

The Importance of Careful Planning