Alzheimer’s disease is a medical condition affecting the brain, causing behavior, memory, and general cognitive problems. Accounting for 60 to 80 percent of all dementia cases, this progressive illness has no cure as of 2015 and is the sixth leading cause of death in the United States. Awareness of the heavy, long-reaching effects of the disease on patients, their families and caregivers is the first step in making a difference and finding the clues necessary to eradicate the disease forever. 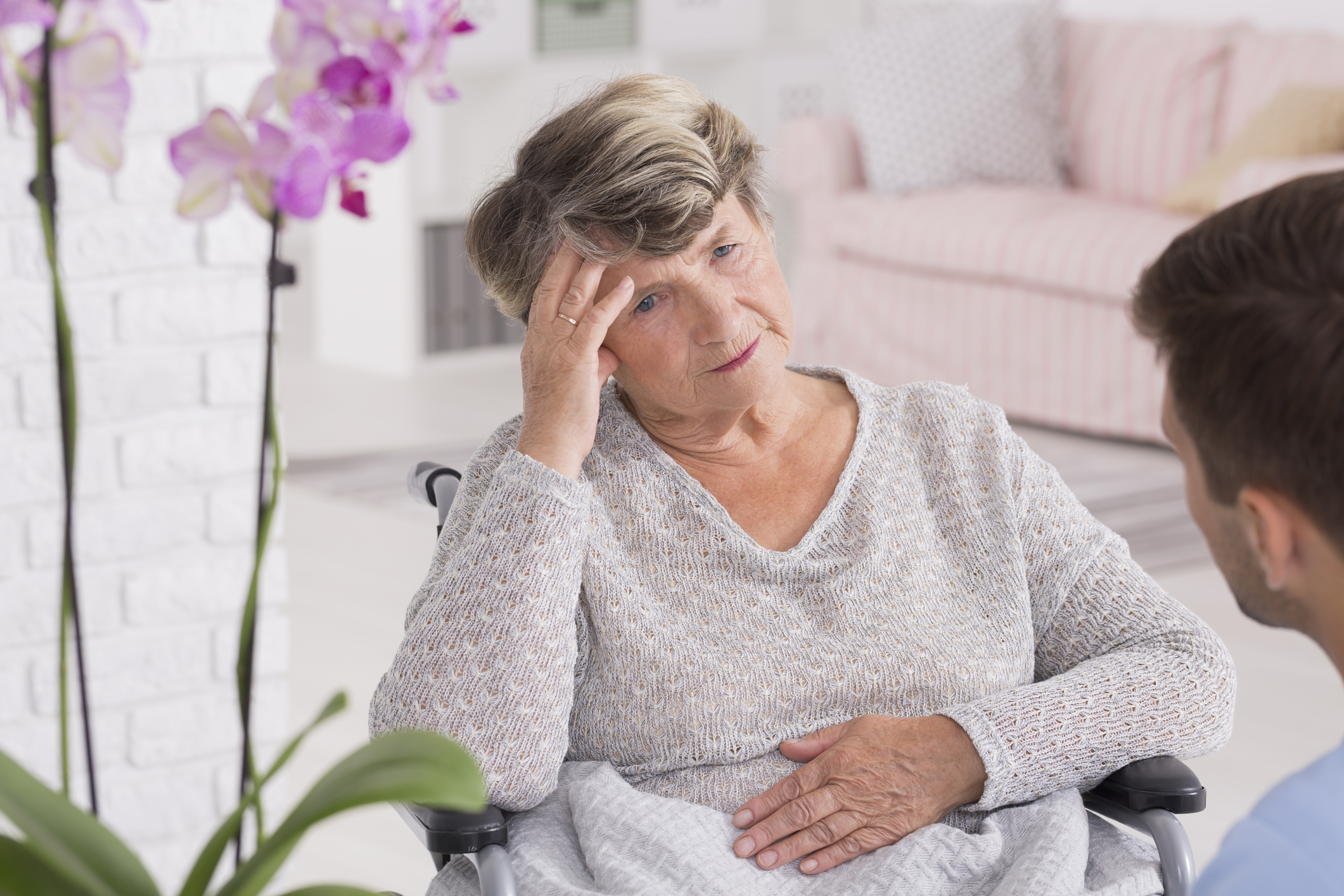 Who Commonly Gets Alzheimer’s?

Alzheimer’s can affect any individual regardless of age or gender. Even so, of the 5.3 million cases in America, only about 200,000 are reported in people under age 65. Women develop the disease more often than men (3.9 versus 1.9 million, respectively). Although older African-Americans and Hispanics are more likely to develop the disorder, more non-Hispanic whites have the condition than any other racial or ethnic group in the United States. The American Alzheimer’s Association estimates that the number of Alzheimer’s cases will triple by 2050.

Who Cares for People with Alzheimer’s?

In over half of Alzheimer’s cases, the patient’s main caregiver is their own child. About two-thirds of caregivers are women, and about 34 percent of caregivers are age 65 or older themselves. During the middle and late stages of the disease, it is often no longer safe or practical for the sufferer to remain at home. Nursing and other senior care professionals often help fill the in for optimal care at this point, providing assistance up to 24 hours a day in retirement or continuing care retirement housing, assisted living communities, nursing homes, and Alzheimer’s special care units.

How Does Alzheimer’s Affect Patients, Caregivers and Family Members Emotionally?

Alzheimer’s patients routinely ride a dizzying merry-go-round of emotions. They battle feelings of confusion, frustration, sadness, embarrassment, fear and anxiety as they lose the ability to remember and complete tasks. At the same time, the new relationships Alzheimer’s patients form in nursing or other care facilities can be difficult, complicating relationships with friends and family members. Caring for someone with Alzheimer’s takes its toll, too. Physical exhaustion, coupled with financial challenges, logistical troubles and the unpredictable behavioral changes that sufferers often exhibit, is extremely taxing. About 60 percent of caregivers say their stress level is high or very high, with 40 percent admitting to depression.

How Does Alzheimer’s Affect Patients, Caregivers, Family Members and the Country Financially?

Many families that have received an Alzheimer’s diagnosis have limited income, with 41 percent bringing in $50,000 per year or less. These families must figure out how to handle care costs that are three times higher than they usually are when Alzheimer’s/dementia isn’t present. At the same time, the emotional difficulty of providing care often leads family members and other caregivers to seek other general or mental health services for themselves. In 2014, these extra services accounted for an additional $9.7 billion in costs. Although Medicare offers some help, with one out of every five dollars going to Alzheimer’s care, it covers only half of the $226 billion Alzheimer’s expenses. The American Alzheimer’s Association estimates that the total expense to the nation will reach $1.1 trillion by 2050, with out-of-pocket spending increasing almost fivefold.

Alzheimer’s is an extremely common and deadly disease, but research is moving the world closer to more effective treatments and a cure. At A.G. Rhodes, we offer innovative programs like horticulture therapy to deliver physical benefits, increase sensory stimulation, and improve cognitive and emotional benefits for seniors. Until scientists uncover the puzzle pieces necessary to stop the disease, information and support are available through by calling or visiting A.G. Rhodes Health and Rehab or other providers, as well as reputable organizations like the American Alzheimer’s Association.