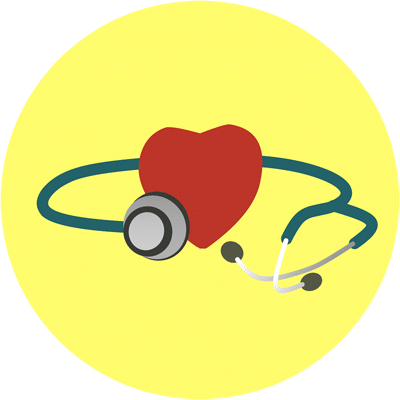 Some of the patients who seek short-term senior care require this assistance after sustaining strokes. Earlier this week, a team of Canadian researchers reported promising results in the development of a new medication designed to assist some stroke patients. They published an article about nerinetide in the influential British medical journal, The Lancet.

Some patients experience strokes when clots form in the blood stream unexpectedly. The clots may restrict the blood supply carrying oxygen and nutrients to the brain. The presence of a clot sometimes causes brain cells to die, in fact. Strokes frequently damage brain tissue responsible for speech, vision, balance, or movement.

The CDC estimates in the United States over 700,000 strokes occur annually. Some 15 million people  on Earth sustain strokes during any given year. Strokes strike all age groups, although the risk of suffering a stroke increases with age. Over half of the seniors who survive strokes experience mobility impairments.

Nerinetide offers assistance to some stroke patients by protecting brain cells while a stroke occurs. It functions by stopping a chemical reaction inside brain tissue which precedes brain cell death. The recent article discussed the outcomes when physicians administered nerinetide to stroke patients in Emergency Rooms before operating to remove blood clots.

The study reporting about nerinetide clinical trials falls within the second category. Some researchers hope to shorten the time patients spend undergoing rehabilitation by lessening the harm caused by strokes. Perhaps eventually they may even prevent strokes from occurring.

Hope For Stroke Patients in The Future

The approval and release of new medications to help minimize stroke damage possibly remains years in the future. However, progress in this type of research should ultimately benefit seniors undergoing short-term rehabilitation for strokes. By helping minimize damage caused during a stroke, physicians might eventually assist some future stroke patients in enjoying easier and faster recoveries!