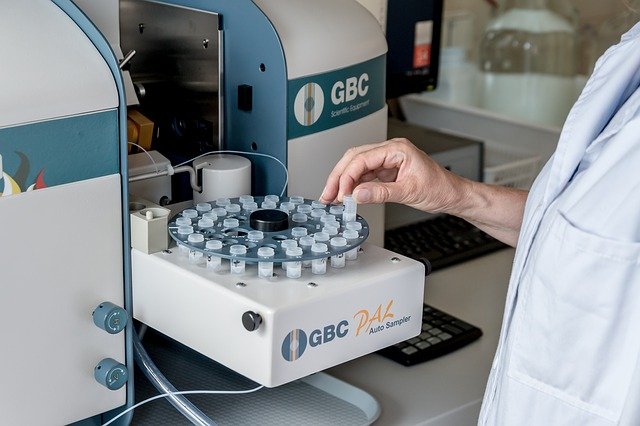 Harnessing The Power of Computers

The large tech company Google has conducted deep learning to train a London-based AI named “DeepMind“. DeepMind seeks to predict the three dimensional shape of a protein from its amino acid building blocks. Teams of human researchers often struggle for years to accomplish this feat successfully. The shapes of some proteins can make a huge difference in the ability of drugs and vaccines to bind to the surfaces of cells in the body, for example.

Even slight variations in the way proteins fold together sometimes exert a profound impact. DeepMind can process vast quantities of information much faster than human researchers alone. This AI promises to speed up the process of identifying the structure of desirable proteins for use in some new therapies.

Recently, researchers conducted a challenge project called “CASP” (Critical Assessment of Structure Prediction). Over 100 different research teams competed to predict the way a protein with a specific amino acid structure would appear. The team coming closest to the solution utilized the DeepMind AI.

These results won’t produce new drugs or vaccines right away, of course. Yet they do bode well for the use of AI as a means of bioengineering more effective products in the future. In some situations, the ability to design proteins that fold in desired shapes proves very important.

The recent challenge project gives scientists working to alleviate a variety of serious health conditions cause for optimism. Patients undergoing senior therapy may eventually benefit from the development of a new generation of drugs created with the assistance of Artificial Intelligence and deep learning. The ability to predict the shapes of proteins more accurately will greatly assist some drug and vaccine developers!