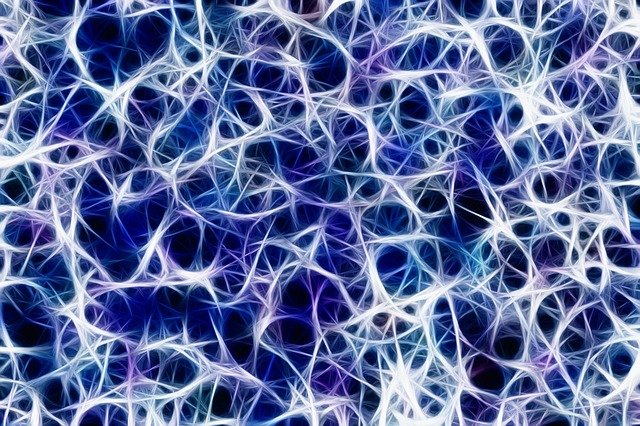 Today, patients undergoing senior therapy and rehabilitation often enter care because of nerve damage. A variety of conditions may result in these impairments. Nervous tissue runs through the spinal cord and extends into muscles. It also contributes to hearing, vision, taste, touch, and even the ability to detect odors. Diseases involving nervous tissue damage run the gamut from some brain diseases to paralysis.

For decades, researchers have conducted basic research hoping to find ways to regenerate damaged nerve tissue. Success in this area sometimes proved elusive. Although treatments may still lie years in the future, this month scientists working at a university in Germany reported a welcome breakthrough.

For some time, some scientists have surmised the cytokine Interleukin-6 (IL-6) may contribute to some types of nerve tissue regeneration. Yet they could not find a way to deliver this material effectively to nerve cells inside the body. However, recently Dr. Dietmar Fischer working with a research team based in Ruhr-University Bochum in Germany announced his group has discovered a way to deliver IL-6 to regenerate nervous tissue in mice.

The results of this research reportedly proved quite remarkable. By introducing a version of IL-6 into a specific region of the brain, the German researchers enabled paralyzed mice to walk again, in some cases within a month. Dr. Fischer noted that this research will require a lot of additional development until scientists can test its efficacy in human beings. However, the ability to regenerate the nervous system of mice could prove very significant in the development of eventual applicable treatments for people afflicted with nerve damage.

The researchers in Germany succeeded in causing spinal cord tissue in the injured mice to regenerate. They utilized a “designer” protein to deliver the cytokine. Although Dr. Fischer indicated the results of these experiments won’t apply directly to human patients, he believes his team succeeded in showing that, in principle, complete spinal cord injuries in mammals can indeed regenerate.

The German researchers hope their study will eventually assist patients to regenerate injured or severed spinal cord tissue. This result would represent a significant benefit for people who have sustained paralysis due to spinal cord injuries. Potentially, progress in regenerating nervous tissue might hold many applications in medicine in the future.